You are at:Home»Media Articles»Governments are not doing enough to stop wildlife crime 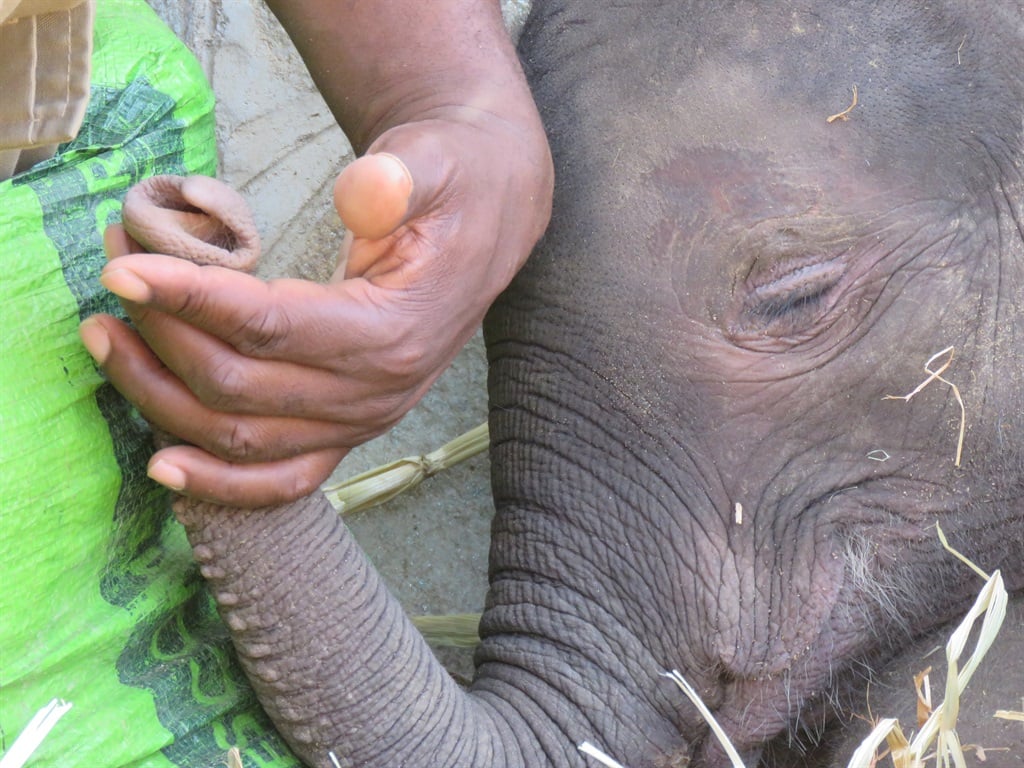 A scathing new report shows that key countries affected by wildlife crime have failed to halt poaching and illegal trafficking of endangered animals as a result of widespread corruption and inadequate law enforcement, thus putting increasing numbers of species at risk of extinction.

because of inaction on the part of governments who have publicly committed themselves to end the crisis but have failed to turn their obligations into effective action. That’s the key finding of a newly released report by the Environmental Investigation Agency.

The report investigates the extent to which 15 countries at the centre of the global wildlife crime pandemic have implemented the provisions of the 2014 London Declaration on Illegal Wildlife Trade to which they are signatories.

While the governments, including that of South Africa, have put in place much of the legal and administrative infrastructure, including laws and special investigative, prosecuting and enforcement units, and while they have established intergovernmental bodies, treaties and mechanisms, much of this machinery is not being employed efficiently to stem the tide. As a result, “many commitments made on paper have not been translated into action”.

Legislation may provide for very punitive sentences for wildlife crimes, but the full force of the law is only rarely brought to bear and the imposed penalties are frequently not severe enough to deter other poachers and traffickers. In very few instances is the full suite of laws available to prosecute these crimes, including money laundering and freezing of assets, employed to bring about the strongest possible sentences.

The report demonstrates that widespread government corruption is one of the biggest problems. With the exception of Botswana, the United States and the United Kingdom, all of the countries investigated scored below 50 on the Transparency International Corruption Perception Index which ranks governments on a scale of zero (highly corrupt) to 100 (very clean). What’s more, “although all 15 countries have legislation that criminalises corruption and have anti-corruption units or mechanisms, there are very few cases reported publicly in which corrupt officials associated with wildlife crime have been prosecuted”.

The findings indicate that the countries have not done enough to raise awareness of wildlife crime or to reduce the demand for illegal wildlife products. By not destroying seized stockpiles of poached and trafficked wildlife parts and products and by maintaining legal domestic markets, many actually promote continued demand and provide opportunities for the laundering of these goods.

SA: Some progress, but …

With regards to South Africa’s efforts to eradicate wildlife crime, the report acknowledges progress in several areas, noting, for instance that hundreds of magistrates, prosecutors and border officials have received training in wildlife issues and that there has been an increase in the number of arrests, convictions and stronger sentences.

Many problems remain, however.

“Provincial and federal wildlife enforcement agencies are under-funded”, especially those in the important provinces of Limpopo and Mpumalanga, while the functioning of the National Wildlife Crime Reaction Unit “has been hindered due to lack of resources and cooperation from provincial authorities and police”.

Perhaps most troubling is the fact that the country ranks low on the corruption index (44) indicating that bribery and fraud among officials is a major problem. This is exacerbated by the fact that “there is no effective anti-corruption strategy within the police and the department of environmental affairs is also lacking a specific anti-corruption programme”.

The report highlights another issue that gets little attention in the media: South African laws provide scant protection for non-native species, including tigers. This is particularly worrying as “a minimum of 280 captive tigers are held in 44 facilities” and there is a “growing trade in tigers and their parts and products from South Africa”.

Between 2006 and 2015, “212 live tigers, 25 tiger ‘trophies’ and 20 tiger skins” were exported from South Africa, raising concern over the possibility that tiger bones are being laundered into the legal market as lion bones.

The report identifies a number of priority actions which the countries need to take urgently by issuing the necessary “directives assigning political and financial resources to combat wildlife crime”. Key actions include:

» Addressing legal loopholes and strengthening law enforcement, as well as the investigation and prosecution of wildlife crime, by providing sufficient resources and funding;

» Making sure that wildlife crime is prosecuted using laws which carry the highest possible sentences;