You are at:Home»Media Articles»Sustainable utilisation of wildlife not so sustainable

A comprehensive new review of the threats facing global biodiversity indicates that a popular approach to saving the planet’s wild animals from extinction may be fatally flawed.

‘Sustainable utilisation’ is a catch phrase that is as fashionable in wildlife conservation circles as it is controversial. In essence, it suggests that natural resources – in this instance, wild animals – can be ‘harvested’ in a way that will not endanger the continued survival of the species in question. Furthermore, proponents argue that this form of commercial exploitation is a legitimate (some would say the only) way to raise the money required to fund conservation measures. 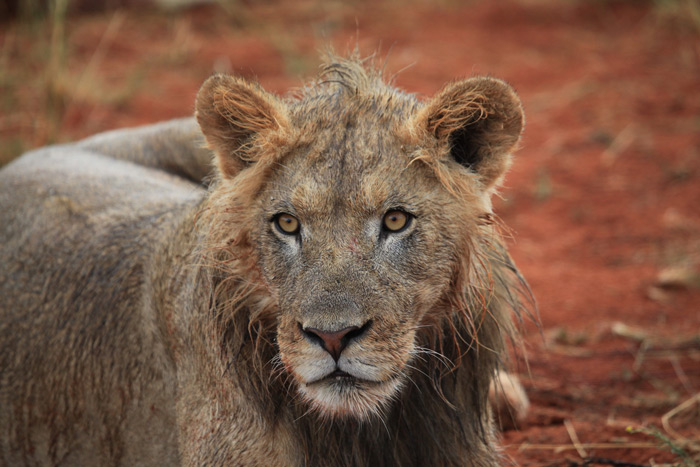 This philosophy of sustainable utilisation is central to the South African government’s wildlife conservation policy. It underpins claims by the hunting fraternity that killing animals for sport contributes to their conservation, and it forms the basis for arguments that legalising the international trade in products such as elephant ivory and rhino horns will reduce poaching.

New research shows that the belief that humans are capable of using wild animals in this fashion without ultimately causing their demise may be misplaced. In the article, published in the prestigious journal Nature this month, a group of conservation scientists assess the factors that are driving wild species towards extinction. They identify overexploitation, including hunting, as the biggest threat.

The authors analysed the threat information for 8,688 ‘threatened’ and ‘near-threatened’ species contained in the International Union for Conservation of Nature’s (IUCN) Red List of Threatened Species. They found that climate change, pollution, invasive species, urbanisation and agricultural activities present some of the most serious dangers to these species.

The single biggest threat, however, is overexploitation, defined as “the harvesting of species from the wild at rates that cannot be compensated for by reproduction or regrowth”. It affects 6,241 of the species considered. After logging (the survey includes both plants and animals), the researchers show that hunting is the second most perilous subset of threat factors within the category of overexploitation. Hunting impacts detrimentally on 1,680 species. That’s almost exactly the same number of species as are affected by global climate change.

Pointing out that the threats to endangered species are likely to remain as populations grow and human development continues at full pace, the authors of the paper warn that “of all the plant, amphibian, reptile, bird and mammal species that have gone extinct since AD1500, 75% were harmed by overexploitation or agricultural activity or both”.

According to one of them, Sean Maxwell of the University of Queensland in Australia, addressing these two major threat factors “must be at the forefront of the conservation agenda”, this being “key to turning around the biodiversity extinction crisis”.

As the 17th meeting of the Conference of the Parties to the Convention on International Trade in Endangered Species of Wild Fauna and Flora (CITES) in Johannesburg draws near, these new findings should inform the critical debate around a joint proposal to legalise the trade in ivory submitted to the meeting by South Africa, Namibia and Zimbabwe.

In direct opposition to the 29 Central, West and East African nations that make up the core of the African Elephant Coalition, the three Southern African countries want to be allowed to sell ivory from their national stockpiles on a legalised international market. Citing the need to raise capital for conservation measures and poverty relief, they assert their right to sustainably utilise their wild animal resources. But the new findings identifying overexploitation as the most serious threat to thousands of species cast serious doubt on the validity and wisdom of this approach.

And the Nature article isn’t the only recent document that should give us pause when considering so-called sustainable utilisation as an effective conservation philosophy. In July a large group of international scientists, including representatives from South Africa, came together to pen a declaration to save the world’s terrestrial megafauna.

This is especially relevant to the current debate since sub-Saharan Africa has the planet’s greatest diversity in megafauna, from elephants, gorillas and large cats, to hippos, rhinos, giraffes, buffalos and more. 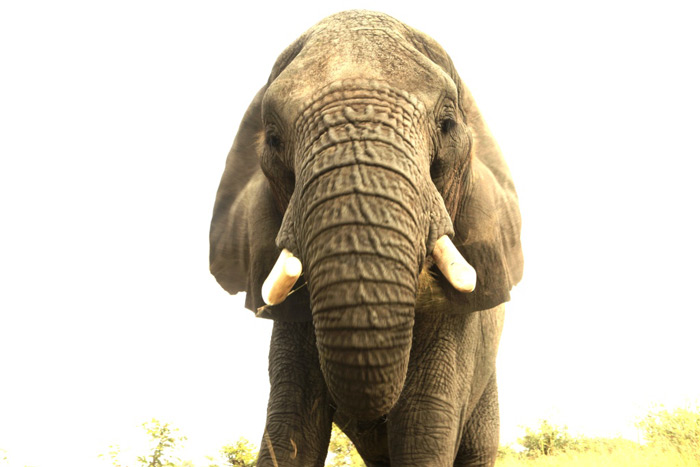 Noting that 59% of the world’s largest carnivores and 60% of its largest herbivores are now classified as threatened with extinction on the IUCN Red List, the authors of the declaration highlight the fact that among other factors, “the current depletion of megafauna is also due to overhunting and persecution: shooting, snaring, and poisoning by humans ranging from individuals to governments, as well as by organised criminals and terrorists”.

They warn that “under a business-as-usual scenario, conservation scientists will soon be busy writing obituaries for species and subspecies of megafauna as they vanish from the planet. In fact, this process is already underway…”

In the face of growing evidence from researchers working in the field that overexploitation represents the preeminent threat to the survival of many endangered species of wildlife, proposals for sustainable utilisation need to be examined with extreme care.

By turning wild creatures into commodities, financial incentives reinforced by market mechanisms are at risk of undermining the conservation prerogative that should form the foundation of this discussion.

Proponents of so-called sustainable utilisation in wildlife conservation often argue that wild animals have to “start paying for themselves” – an attitude that their critics find uncomfortably close to the dictum, “if it pays, it stays”. The latter are particularly concerned about what happens “if it doesn’t pay”, wondering whether wild animals don’t, in fact, have an intrinsic right to inhabit their indigenous habitats without the risk of being sustainably exploited to extinction for the benefit of humans.

Given the fact that our overexploitation of wildlife has been identified as one of the biggest, if not the biggest, causes of the current crisis in which many species may not make it to the end of this century, it is high time that we join the authors of the declaration to save the world’s terrestrial megafauna by stating that we “affirm an abiding moral obligation to protect the Earth’s megafauna” along with all other threatened plant and animal species