You are at:Home»Recent News»Pangolins on the brink as Africa-China trafficking persists unabated 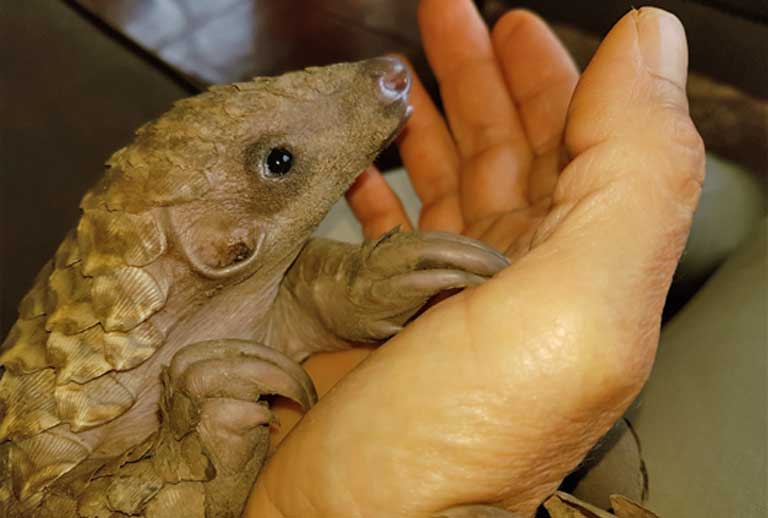