You are at:Home»Recent News»People Are Actually Breeding Rhinos To Cut Off Their Horns

In 2015, 1,175 rhinos in South Africa were killed for their horns — an average of three slaughtered rhinos per day.

Meanwhile, at a couple of very odd “farms,” also in South Africa, rhinos are being blindfolded and held down while trained veterinary professionals take an electric saw and remove their horns. 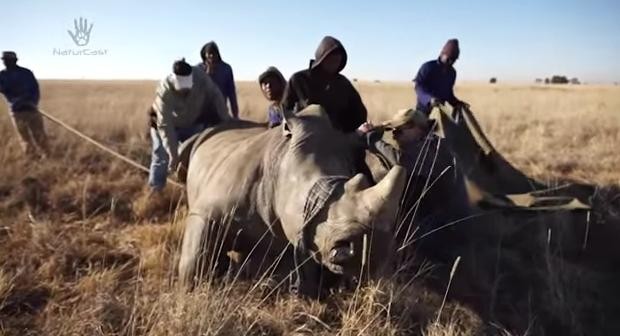 These rhinos belong to a millionaire who breeds them to serve this very purpose.

What’s causing the mass slaughter of wild rhinos is also why farmed rhinos, kept like cattle, exist at all: Their horns.

Worth more than its weight in gold, rhinoceros horn is made of keratin, a material each one of us grows right on the tips of our fingers.

But the keratin from a rhino horn racks up big bucks in the Asian market, partially because of the unfounded superstition that it cures everything from hangovers to cancer. 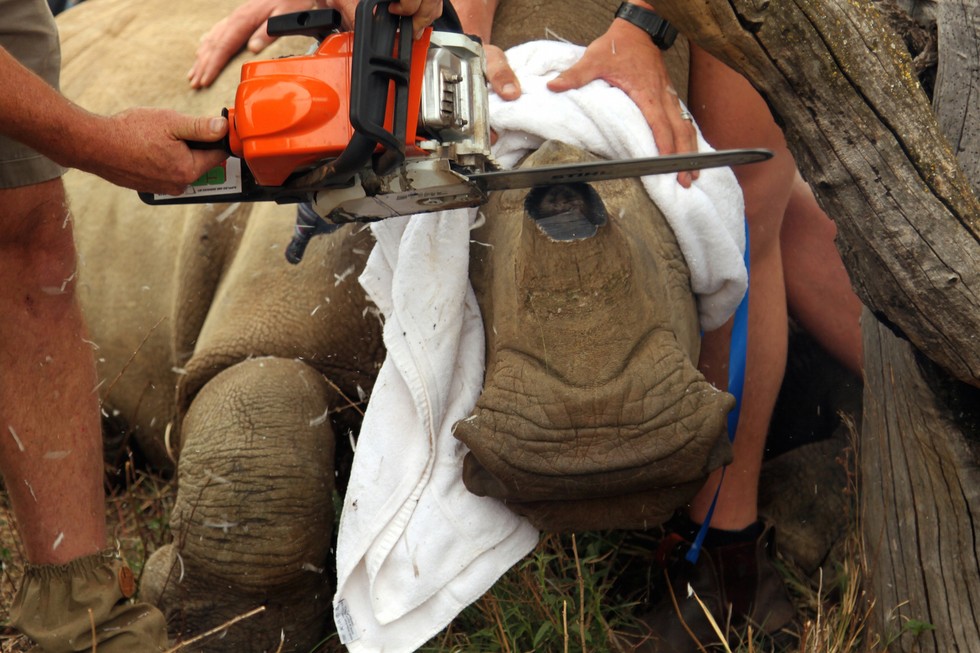 Asia isn’t the only place to lust after the horn, either. From the ancient Greeks, who thought the horn could purify water, to Persians, who believed the horn could detect poisonous liquids, the lust for the horn has been a huge part of human culture throughout history.

Rhinos may not often make the news in contemporary culture, but when they do the topic is often the threat of mass extinction.

There is much debate about how to actually prevent the destruction of the rhino because people have different ideas about what’s driving poaching in the first place. A 2014 report suggested a connection between poverty and poaching, showing that areas with higher incidences of infant mortality coincided with incidences of elephant poaching.

But others have pointed out that correlation doesn’t imply causation — meaning these factors do not necessarily lead to poaching — and have called for the focus to instead be on ameliorating corruption within governments rather than pointing fingers at the poor.

In any case, there is one factor we know for sure is at the heart of rhino poaching: incessant demand for rhino horn.

Down on the rhino farm 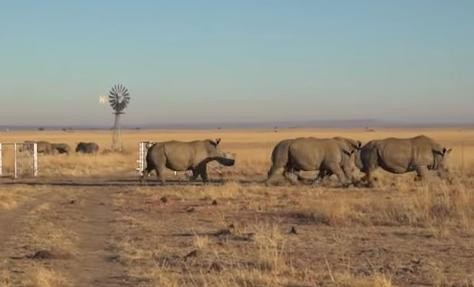 This rhino farmer says he’s sawing the horns off his rhinos to save their livesbecause he’s reportedly lost rhinos to poachers in the past. A rhino’s horn can regrow a dozen or so times throughout his life, so “dehorning” has to happen, according to Hume and some conservationists, to make rhinos less attractive to poachers.

Hume’s farm is currently home to 1,161 rhinos, and the rhino horn he has stockpiled is worth about $235 million. 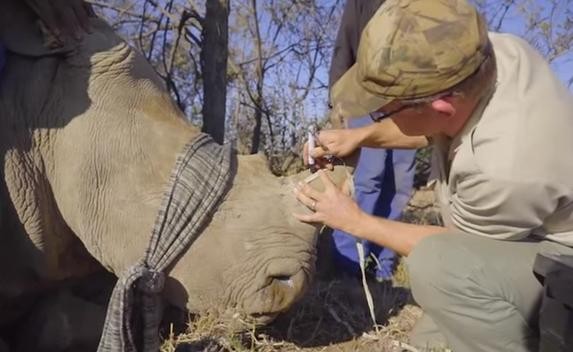 Hume is also one of the people who sued the South African government so the domestic rhino horn trade could be made legal again. Why? It isn’t quite clear, since people in South Africa don’t really care to buy rhino horn — that market is in Asia. 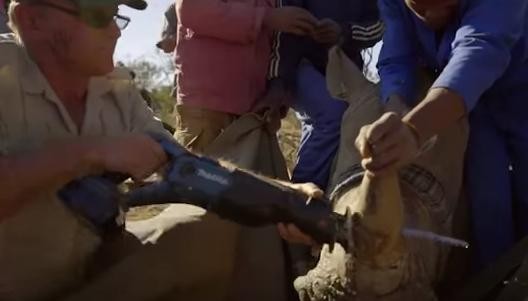 “There is little, if any, consumer demand for rhino horn within South Africa, and we agree with the government that horn sold domestically will likely be laundered into the international market, increasing the already serious threat faced by rhinos,” Peter Knights, CEO of WildAid, wrote in a press release about the decision to legalize domestic trade. “We urge them to take the correct procedural measures in a timely way in order to reinstate the moratorium.”

Meanwhile, Hume has said that people against the legal rhino horn trade are necessarily pro-illegal rhino horn trade, and therefore “worse than the poacher.” (Hume needs to refresh his knowledge of logic on that one, since he’s operating on a blatantly false dichotomy.)

Since more than 90 percent of “rhino horns” in circulation are already fake (and this doesn’t seem to be making rhinos any safer), it’s hard to see how breeding whole herds of rhino to “harvest” their horn is helping these endangered animals.

But in November 2015, Hume got his way. A panel of three judges lifted the ban on trading rhino horn in South Africa. The ban had been in place since 2009.

On January 20, 2016, the decision was upheld, despite outcry from animal activists.

Why are so many animal activists opposed to the farms that breed rhinos, bolstering the populations of an animal in grave danger of extinction?

The conflict lies between the staggering value of the rhino horn on the one hand and the staggering cost of protecting rhinos on the other. Hume’s position is that, just like sheep are shorn for their wool, which is then sold, rhino horn can be “harvested” and sold to help fund anti-poaching units for the enclosed lands where they live. 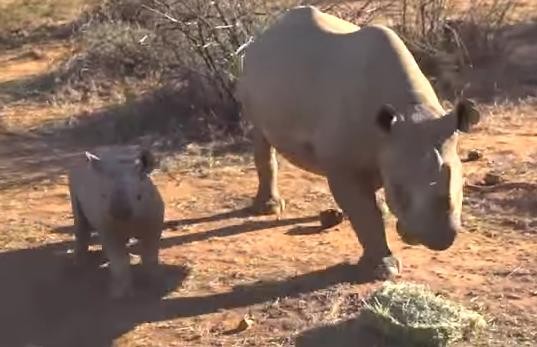 “The bottom line is that [the judgement lifting the ban]runs the risk of generating an even more extensive illegal trade in rhino horn,” Ross Harvey, an economist and researcher at the South African Institute of International Affairs, told National Geographic in December.

Ecologist Cristian Bonacic might also have thought rhino farms were the answer in the past. But now he believes that the “sustainable use model” is no longer feasible. “According to the sustainable use paradigm, if wildlife can be used, it can be saved,” he explained in a National Geographic interview early last year.

“This means that farming of wild animals and their conservation are explicitly interlinked … But the world has changed, and many indigenous communities are now much more globalized. There are many more roads, many more exchange routes, including the Internet, which allows you with one click to buy something banned in one country and not in another. The romantic view that local communities can use an animal sustainably is simply no longer feasible in the 21st century.”

Adam Roberts, CEO of Born Free U.S.A, wrote for The Dodo that we have already learned from past mistakes that “the legal farming of wild animals does not deter poaching. Governments have attempted the strategy of allowing legal sale of endangered animal products — with disastrous results.” 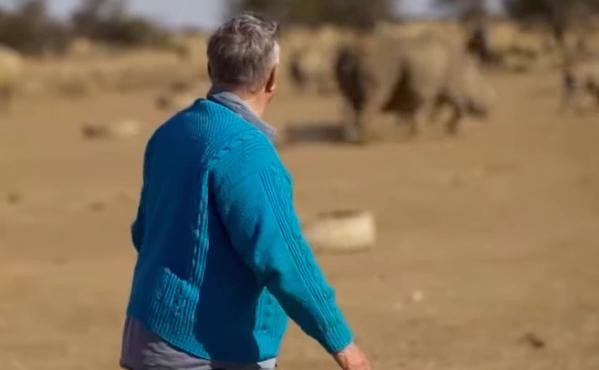 The Convention on International Trade in Endangered Species of Wild Fauna and Flora (CITES) — an international agreement between governments to regulate animals crossing borders — has allowed sales of stockpiled elephant ivory from Africa to China and Japan in the past, according to Roberts.

“These sales only increased demand from China and Southeast Asia — spiking the incidence of illegal elephant poaching to its highest known levels, and threatening the very survival of the species,” Roberts wrote.

Nevertheless, this year’s meeting of the CITES convention will take place in Johannesburg, South Africa. With the domestic trade ban lifted, it’s expected that South Africa will apply for permission to trade rhino horn internationally.

The cost of keeping rhinos safe

For “dehorning to be effective, it must be coupled with extensive anti-poaching security and monitoring efforts. With an absence of security, rhinos may continue to be poached regardless of whether they have been dehorned,” according to this fact sheet on dehorning by Save the Rhino International. 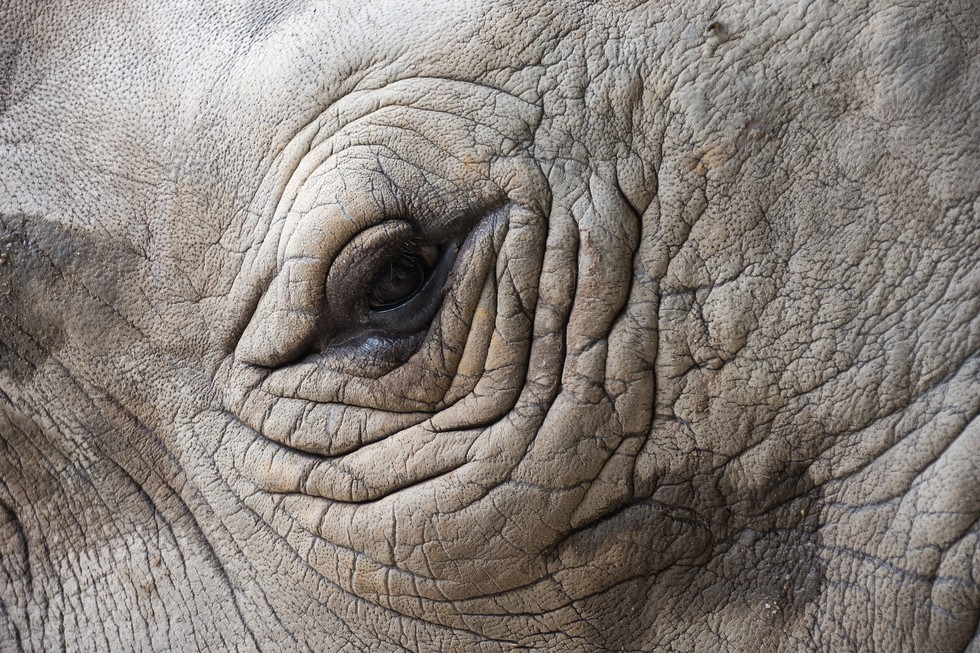 Still, many rhino advocacy groups — from WildAid to Save the Rhino International — maintain that selling rhino horns to protect them on farm-like lands is simply not the answer. They believe that the long-term goal should really be education, so a silly superstition that rhino horn is a cure-all can fall by the wayside, stopping the demand for horn and thereby stopping the killing — as well as putting an end to captive rhino operations like Hume’s farm.

As it is, stop-gap alternatives do nothing to fight the biggest threat to animals of all: Ignorance.